How Good is YOUR Network

How Good is YOUR Network?

Many claims travel across the Internet about how wonderful someone's network is. The question is; how do you tell? What makes for a good network? We pose four questions to ask any supplier of Internet data center services to determine how good is THEIR network.

Who Are You Connected To?

Tier 1, Tier 2, Tier 3; why should you care? The answer is dependability, delivery and geography. Tulix has direct connection service to four of the largest Tier 1 providers in the world, Level 3, TeliaSonera, GTT and Cogent Communications. A Tier 1 provider supplies and supports their own network without relying upon another carrier to supply them service. Tier 1s peer (are integrated and connected with) with one another and in turn peer with Tier 2 regional providers providing the most optimal connections on a worldwide basis.

To maintain quality and speed of transfer Tulix only uses Tier 1 providers.

Tier 1 providers tend to be larger and more stable and have their own support services, not relying upon a third party provider to maintain their connectivity. Many data centers boast of multiple carriers providing service, but all may be Tier 2 or Tier 3 providers. These data centers may get price deals from the lower Tier providers, but performance at this level is much lower and much more subject to extended interruptions. 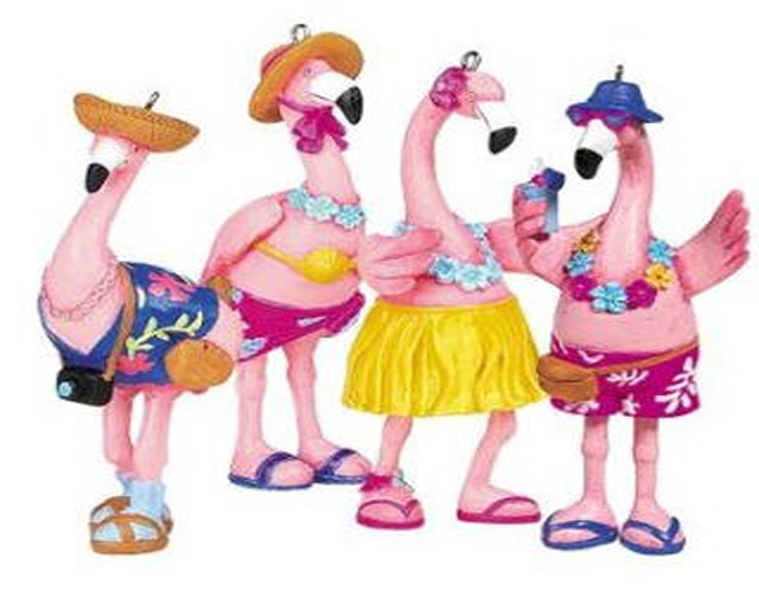 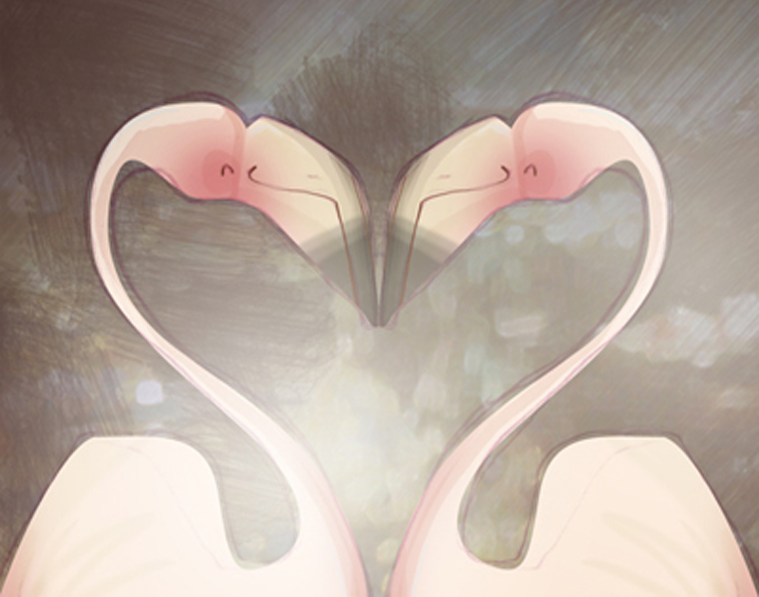 How Are You Connected?

Multi Homed and Diverse Path. If a Data Center's connections aren't both of these they are at risk. Multi Homed; means there are a number of fully redundant connections to different carriers. Tulix data center connectivity is not dependent upon whether or not a single service provider might be having problems. If Cogent is down, the connections to Telia and Level 3 have sufficient capacity to maintain the Wide Area Network (WAN) at full capacity for the data center.

Tulix is both Multi Homed and Diverse Path

Even if a carrier is top of the line, you never want to only have one carrier. Diverse Path; means that the multiple connections run through different physical equipment and infrastructure paths. Several years ago a large center in Memphis TN had a backhoe operator cut through their fiber bundle. Even though there were hundreds of pairs of fiber running to multiple service providers, they were all running in the same trench. So when the backhoe took out one, he took out them all. This describes a vast number of typical data centers. Tulix went the extra mile and the extra dollar to have its connections run through three unique physically diverse paths. Additionally, Tulix's all CISCO equipment infrastructure is designed on a loop architecture which results in simultaneous data transmission across all nodes. This loop means all edge routers are connected to each other and all tier 2 switches are connected to at least two edge routers. The result is that traffic will automatically reroute in case of equipment failure or required maintenance and no single point of failure can impact a client's network connection.

How Are They Connected?

Your Tier 1 provider has backbone and peering agreements around the globe. A Tier 1's value to you is how many other Tier 1 and how many regional Tier 2 and Tier 3 networks to which they are peered. Tulix has selected three Tier 1 providers; Level 3, the largest provider in the United States; Cogent, the largest provider in the southeast; and TeliaSonera, the largest provider in Europe. These three providers also have worldwide reach and backbone provision. Tulix's providers are three of the Top 10 Knodes Index peering providers in the world. Most standard routing equipment routes using BGP (Border Gateway Protocol). In standard BGP routing the path that a given packet of data takes is determined by the number of hops (packet jumps from network appliance to network appliance) it will encounter getting from point A to point B. This is regardless of the amount of time it takes or the quality of delivery involved. Tulix uses Internap 10GX FCPs (Flow Control Platforms) and Noction soft managers to 'optimize' the delivery of data packets across the Internet. The difference in performance is nothing short of amazing with improvements of several hundred percent not being uncommon.

Additionally, standard routing will continue to send packets across the same path nodes even if the packets aren't getting through smoothly. The result is packet loss and signal degradation, fatal flaws for VoIP, Streaming and other media applications. Tulix's FCPs identify nodes where packet loss is occurring and routes around them, dramatically improving the quality of the signal. 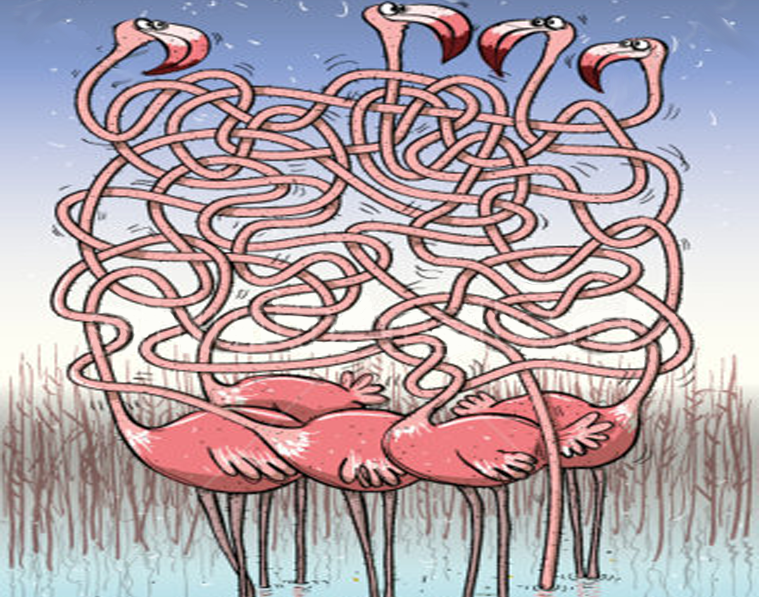 Acts of God and Acts of War

Normally contracts exclude acts of God and acts of war when it comes to performance. Tulix has been through both and lived to tell about it. In 2008 while the NCAA tournament was going full tilt in the nearby Georgia Dome a tornado swept through downtown Atlanta tossing glass panels and windows about and stripping roofs from their buildings. It had never happened before, and it will probably never happen again, but when it occurred it demonstrated the resilience of Tulix's Data Center. The power grid and network infrastructure is such that as the tornado peeled the exterior walls off of nearby buildings Tulix didn't even experience a brown out and its network connections were never threatened.

We not only say we can, we've proven we can

Also in 2008 hostilities broke out between Russia and the Republic of Georgia in Eastern Europe. The actual deployment of tanks was preceded by a Cyber assault on the Internet Backbone of the Republic. Tulix contacted government authorities and offered to transfer the hosting of the President of Georgia's website, the Parliament's website and the Department of Defense's website. The assumption was that the Russians would not attack a US based data center. The assumption was wrong as hundreds of thousands of DDoS attacks hit the network within moments of the sites going live. In the end the sites, which had been shut down in Georgia the country, were kept up in Georgia the state. But more important than the fact that the sites remained up, Tulix's other customers were never aware that anything had happened. That is a demonstration of the depth, breadth and strength of the Network; we have more bandwidth in house than most countries do.

When someone asks you, how good is YOUR network, you can answer, mine is as good as it gets. And I can prove it.

When you deal with Tulix you are dealing with a high performance quality network.

When someone asks you, how good is YOUR network, you can answer, mine is as good as it gets. And I can prove it. 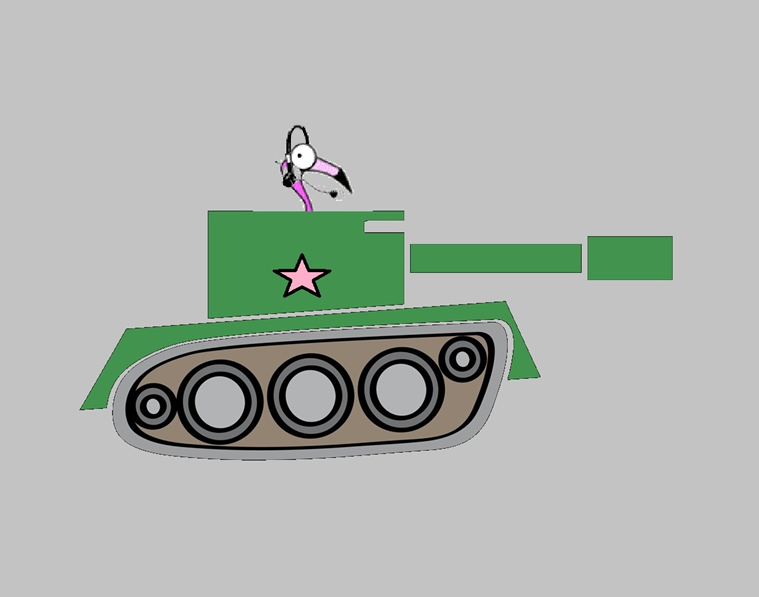